Why did Gantrex invent the Soft Mounting Solution ?

With the introduction of soft mounted rails in the steel sector in the 1970s, Gantrex took the lead in updating rail fastening techniques. At the time, steel-on-steel clamps or J-bolts were employed to fasten rails directly to the steel girders, placing the girders under excessive strain and accelerating their deterioration.

The patented method at the time involved mounting the rails on a rubber pad and using rubber-nosed clips to reduce the uplift forces that the rail’s bow wave had on the clips. The huge crane moves on top of the rail, forcing the rail under the wheel down and elevating the rail on either side of the wheel just enough to create a bow wave. In order to maintain the rail system’s correct alignment, the clips were fastened lateral to the rail. In order to ensure that the clips stay in place and naturally tighten when a lateral force is put on the rail, they were also built with a wedge in the lateral direction.

The addition of a pad under the rail improved stress distribution between the crane wheel and railhead, reduced fretting corrosion on the top of the girder as the rail moved in the longitudinal direction, and increased the life of the rail by distributing the load over the centerline of the girder more evenly. 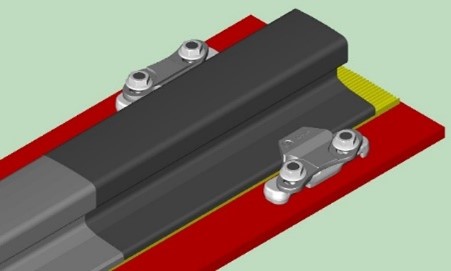 With a soft mounted solution that reduces the stresses placed on the structure, centers the loads on the structure and railhead, and uses a rubber nose to eliminate uplift forces on the clips, Gantrex has updated the industrial rail fastening sector during the past 50 years.

Due to their proprietary active contact feature, Gantrex’s breakthrough RailLok series clips enabled for quicker accurate installation of the clips and better clip stability in dynamic applications in the late 2000s. We’ll have to wait and see what the future holds, but we have no doubt that Gantrex will lead the way in this area in terms of innovation. 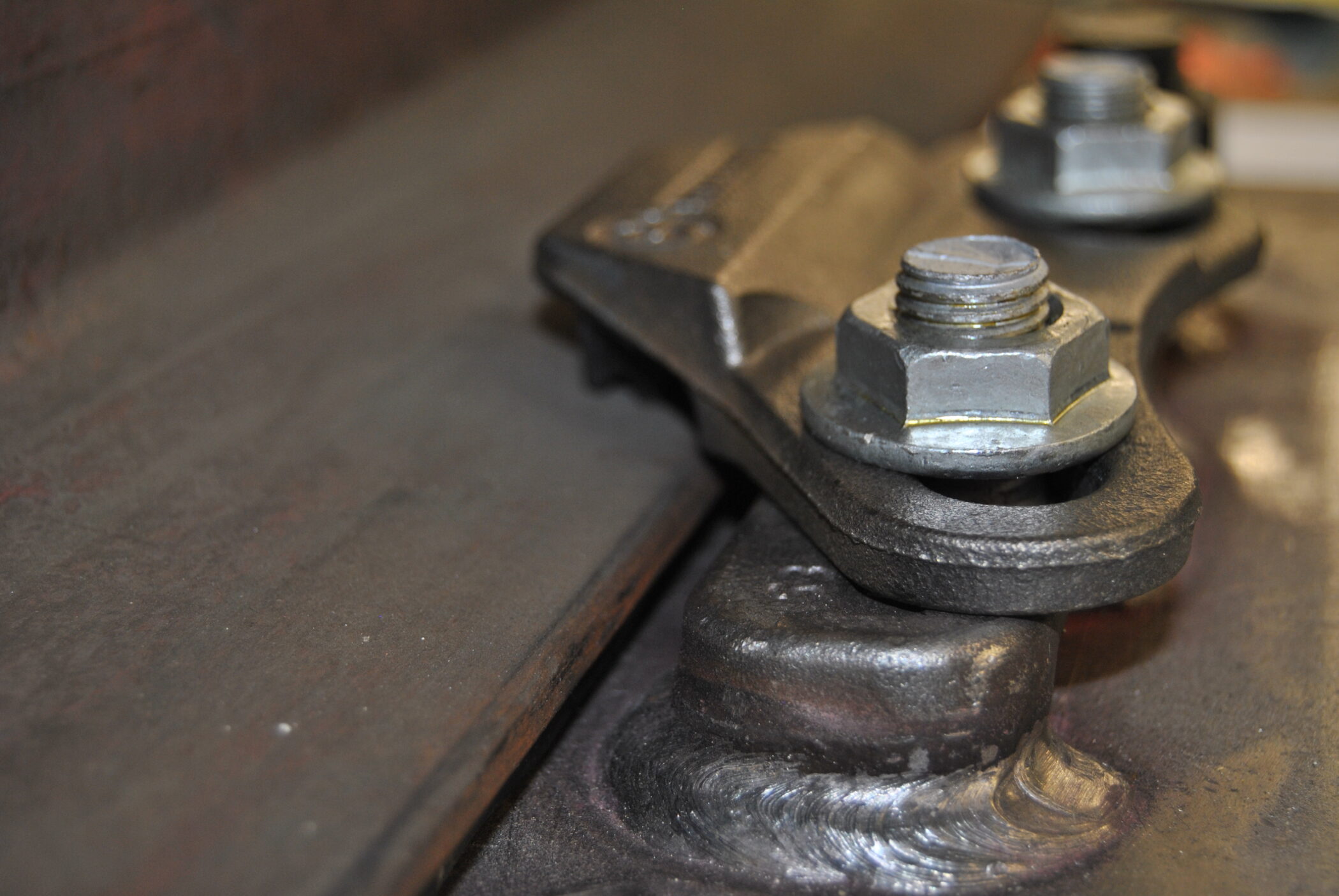